Enda Markey was born in Ireland. He was awarded a scholarship to study Musical Theatre at Laine Theatre Arts in London and went on to appear in musical theatre productions in Ireland and the UK before moving to Australia in 2002, where he worked extensively as a performer in television, plays, musicals and concerts.

His production of Side By Side By Sondheim toured Australia between April 2011 and November 2012 starring (at various times): Rachael Beck, Amelia Cormack, Margi de Ferranti, Michael Falzon, Lucy Maunder, and Geraldine Turner with Jessica Rowe as the narrator. In April 2012, Enda presented a gala concert version of this show starring some of Australia’s most popular theatre and television stars, headlined by West End and Broadway superstar Ruthie Henshall.

His Helpmann Award-nominated production of Blood Brothers played in Melbourne and Sydney, where it played to standing ovations and sold-out houses during its extended run in 2015.

Bobby Fox – The Irish Boy played at Sydney Opera House, Adelaide Cabaret Festival and will continue to tour into 2020.

Boublil & Schönberg’s Do You Hear The People Sing? premiered at Shanghai Grand Theatre starring Michael Ball and Lea Salonga. The concert has also received enormous acclaim in Taipei and Manila, where a fundraising concert raised AU$710,000 to assist with the rebuilding of 240 homes devastated by Typhoon Yolanda through Habitat for Humanity Philippines.  Do You Hear The People Sing? will tour in Australia in June 2020 starring Alfie Boe and Lea Salonga. 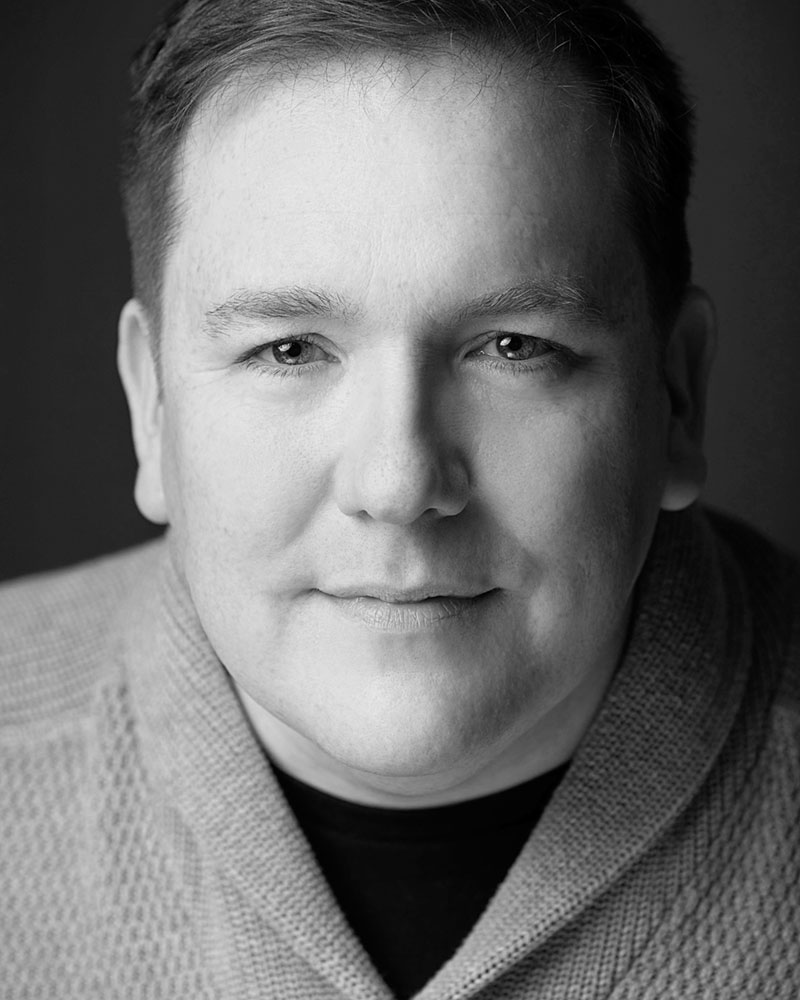 back to creative team